A storm surge occurs on the coast when river water or Gulf water rises and comes ashore, typically caused by a tropical storm, cyclone, or hurricane. High winds pushing on the surface of the ocean, along with lower barometric pressure, cause higher tides and waves to rise above sea level, which can cause storm-surge flooding, especially when storms remain over open water for long periods of time prior to landfall. Most casualties during a hurricane occur during the storm surge; however, Barrier Force™ storm surge barrier dune cores can be installed quickly to help prevent serious damage. 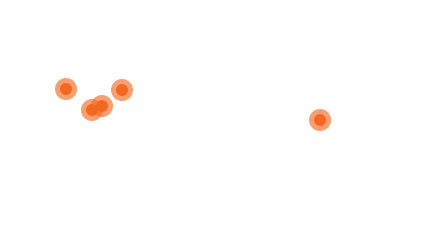